5 Cretan Dishes You Must Taste While in Crete 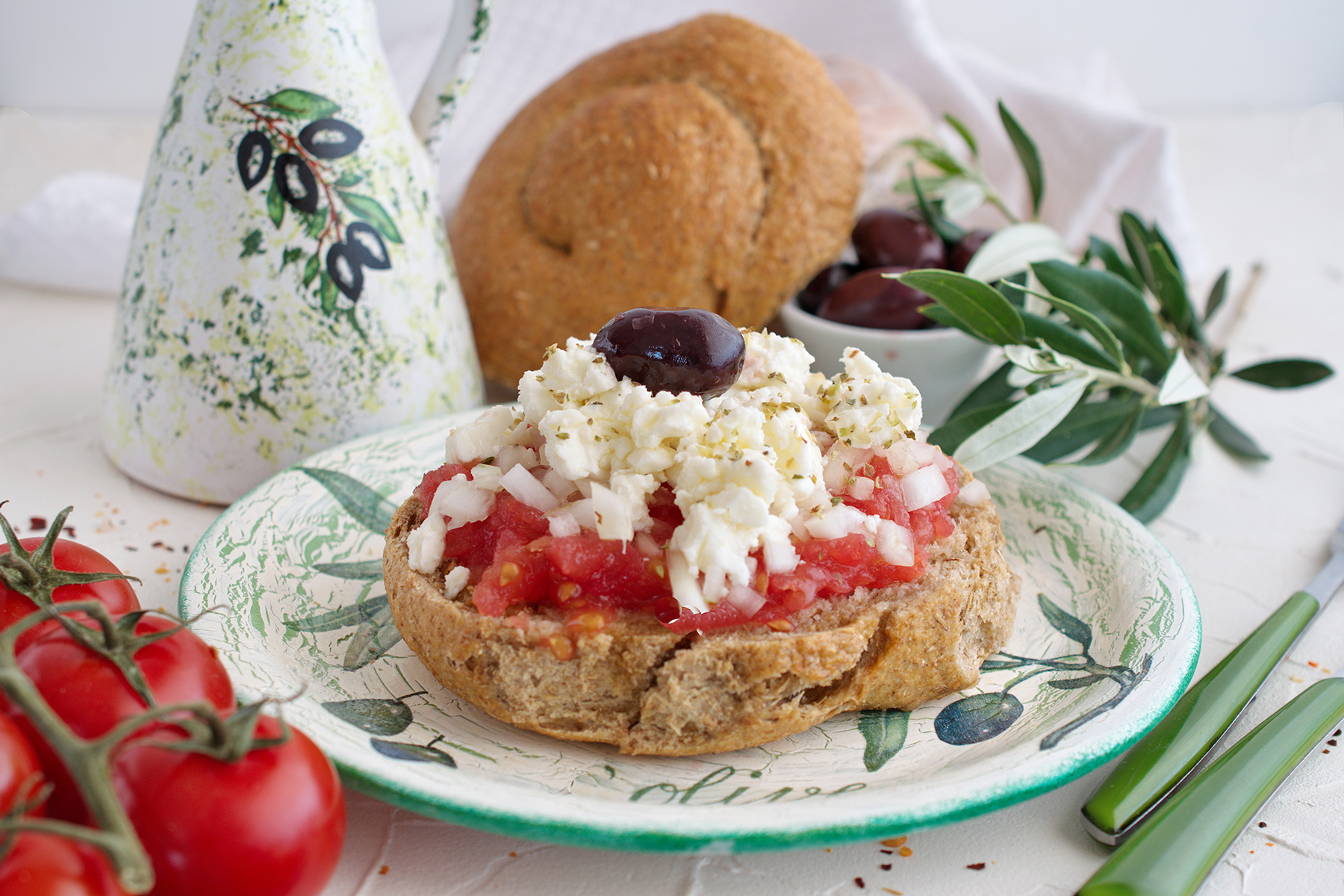 The Cretan cuisine is all about nature as the foundation of fantastic gastronomy. The strength of this world-famous culinary choice lies in the freshness and organic quality of the food on the island. Much has been researched and written to classify and describe the Cretan diet but, in the end, tasting all those wild herbs and virgin olive oils you read so much about are the best way to understand this branch of the Mediterranean régime. With this in mind, here’s a short selection of Cretan dishes that will peak your food barometer.

For most visitors, Dakos (ntakos) is a pleasant surprise. The dish, reminiscent of a regular bruschetta, is made of chopped tomato, fresh local cheese, wild herbs and a generous portion of extra virgin olive oil over the top of what’s known as a Paximadi (rusk). The olive oil is the key since it gives the rusk softness and taste without taking away its crunchiness. Dubbed as the Cretan bruschetta, Dakos is a traditional meze dish on the island.

Gamopilafo, or “rice of the wedding” is a Cretan dish usually served at weddings and baptisms. It is made of rice cooked in meat or poultry broth, with butter with lemon. On Crete, the recipe variations may call for goat or lamb broth, which gives the stock and rice an ultra-rich and savory taste. 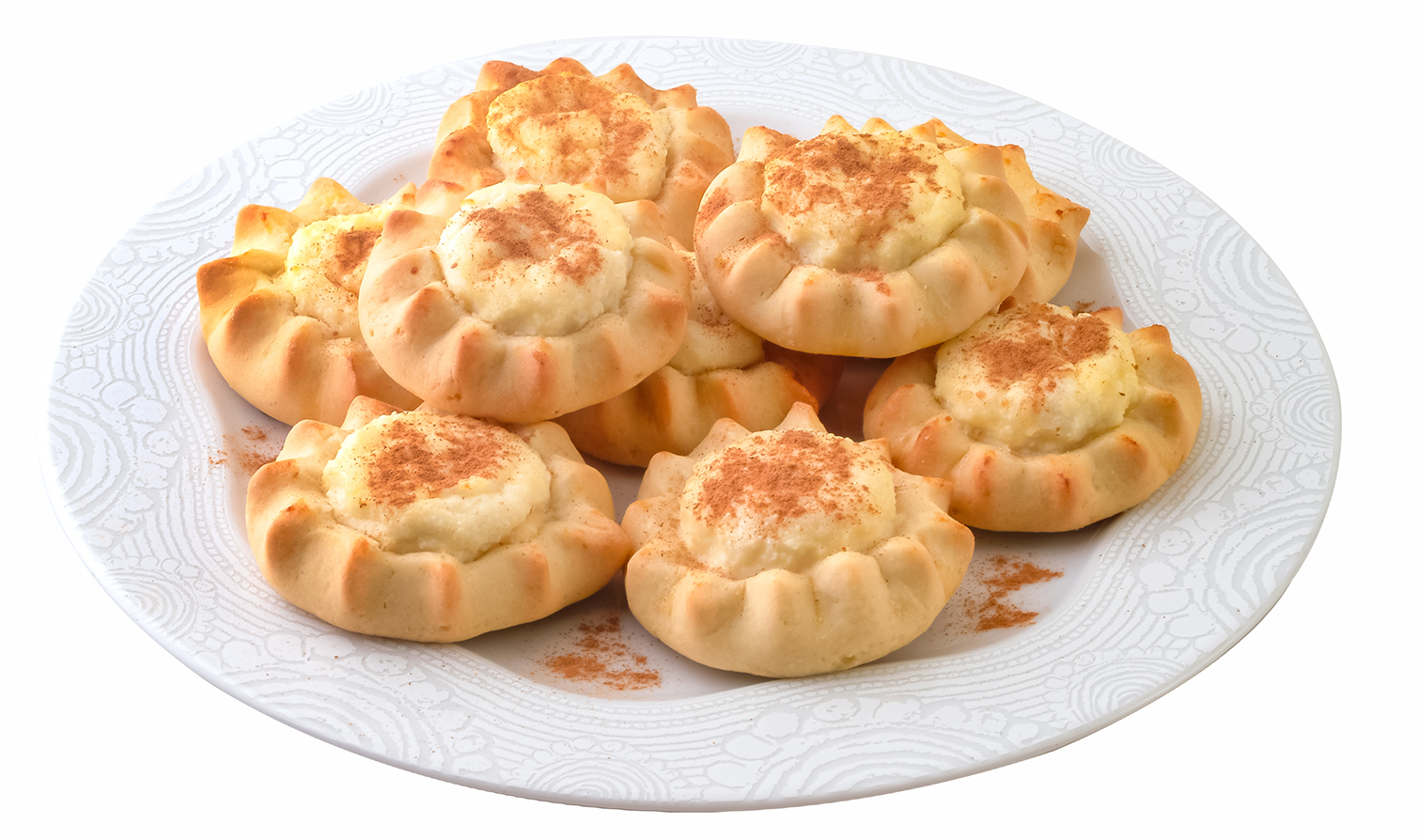 “Kaltsounia” is a traditional Cretan pastry filled with mizithra cheese

These pies are usually consumed around Easter, but many restaurants serve them as a dessert for visitors. The best are made carefully by hand in the shape of tiny cups, then filled with delectable local cheeses. The cheese filling varies by region, but the pies are almost always sprinkled with cinnamon. The end product tastes a bit like a cheese-filled donut.

The Cretan variety of traditional Greek Salad differs slightly in that it is not served with Feta, but with soft goat cheese and Paximadi. Also, this amazing salad differs somewhat by the different regions on Crete where it is served. For instance, some village tavernas serve the salad with egg, potato, and zucchini, and tomatoes are a popular additive as well. Expect a generous topping of Cretan olive oil, some local oregano to further differentiate for your taste buds.

Most first-time visitors to Crete have no idea of the importance of cheese in the Cretan diet. The people of the island consume various cheeses at almost every meal, and with no unhealthy consequences. The most popular varieties include Anthotiros sheep and goat cheeses; savory Kefalotiri sheep cheese; sheep or goat Mizithra; and hard Graviera made from sheep’s milk.
Crete leads the world in cheese consumption because locals would have this milk product rather than the milk itself. Centuries of farming culture have produced some of the most unbelievable cheeses you’ll find anywhere. On the island, people eat them daily either alone, in cheese pies, or accompanying other traditional Cretan dishes.