The Archaeological Museum of Heraklion: the ultimate museum of the Minoan Civilization 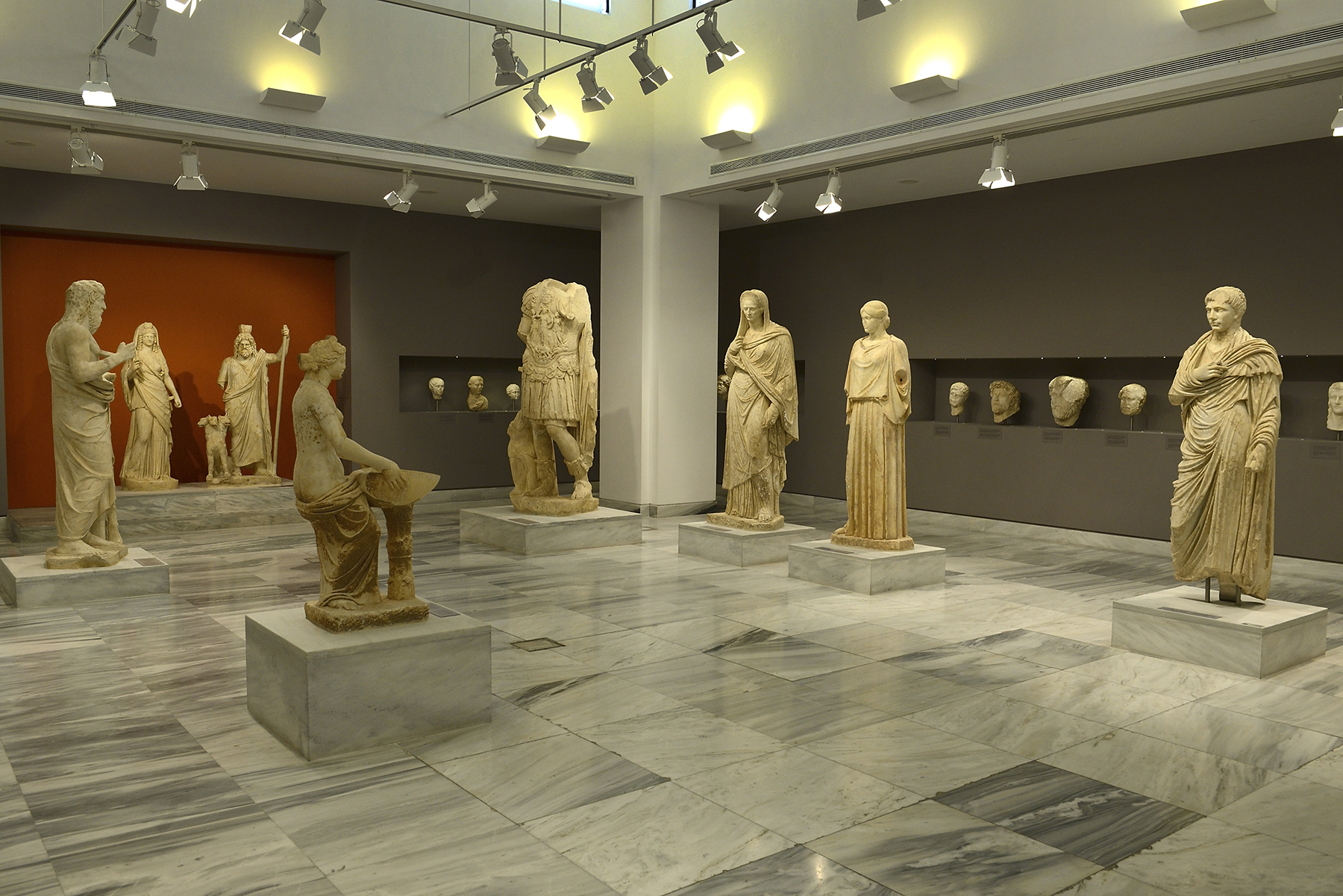 One of the most important museums of Greece, if not Europe, covering 5,500 years of history, is situated in Heraklion and is a ideally combined with a visit to the Palace of Knossos.
The Archaeological Museum of Heraklion is definitely a must-see, with impressive exhibits from the Neolithic Age to the Roman times and the greatest collection of Minoan art in the world!

The building of the Museum was first constructed between 1935 and 1940 and was renovated in 2014. Its original architecture combined different styles and trends of the time and received the Bauhaus prize in the interwar period.

The tour starts in the ground floor and the Minoan Collection. The Minoan Civilization is considered to be the first civilization on European ground and it is quite impressive to see how advanced and elaborate it was. The exhibits are arranged in chronological order, from the pre-palatial period (3000 – 1900 B.C) to the last palatial period (1450 – 1300 B.C) and reflect the everyday life and culture of the Minoans. Visitors will see a large collection of beautiful ceramics, lithography works, votive offerings, stamps, marvelous pieces of jewelry and other items of awe-inspiring art. Don’t miss the famous double-headed labrys, and the ‘stars’ of the museum: the mysterious disk of Phaistos, the snake Goddess, the bee pendant, and the head of the Bull, the sacred animal of the Minoans. In the first floor, visitors can admire the magnificent Minoan frescoes, such as the Prince of the Lilies, a real gem of Minoan art.

All exhibits are well labelled and provide interesting information about the way the Minoan society, commerce and economy was structured, about Minoan ceremonial customs and religion (where female goddesses prevailed) and the cultural influences from other civilizations of the time. Most exhibits come from excavations in the great Minoan palaces and peripheral settlements, in Minoan cemeteries and sanctuaries and provide the perfect introduction about Minoan history before you visit the archaeological sites of Knossos, Phaistos, Malia, ect.

The remaining collections of the first floor take us from the Subminoan and Geometric period to the Classical and Hellenistic times. Take the time to observe marvelous sculptures of famous gods and mortals from the Archaic and Roman period, a sarcophagus, the amazing coin collection and the two private collections of the museum. The archaeological Museum of Heraklion hosts about 5.865 exhibits in total, so make sure you can dedicate at least 2-3 hours to see it! After this unique journey in antiquity, take a rest at the museum garden, where you can observe more monuments of the city’s past and present.