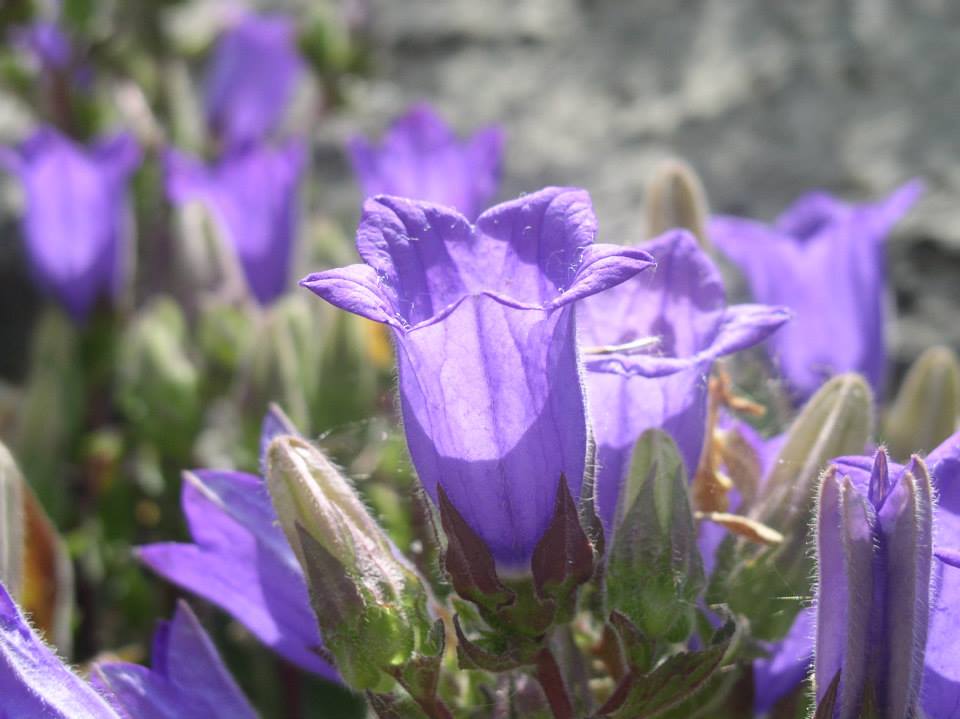 The Mougri Cave is a fascinating destination for cavers who choose Fodele Beach & Water Park Holiday Resort as their homebase when vacationing on Crete.

A treasure of the Psiloritis Natural Park, just like the Doxa Cave and the Arkalospilios Cave we have already mentioned, the Mougri Cave is close to the Vosakou Monastery. In fact, many hikers and tourists who visit the monastery stop by to see the entrance to the cave too.

The location of the cave, according to the official description on the website of the Psiloritis Natural Park, the cave is located in the Kouloukonas mountains, just northwest of the monastery. The Mougri Cave was formed within the “Plattenkalk” rocks, probably along one of the big faults in the area.

It is a very impressive cave with a rich decoration on its sidewalls. It has two main halls of about two thousand square meters in extent. Remnants of water rimstone dams in its deepest part indicate that it was active many years ago. It has been used by humans, at least since the Minoan era. The cave can only be accessed, however, by caving specialists.

The cave boasts an impressive semi-circular cross-sectional entrance with a large pillar in the middle, which splits the entrance in two. With a bit of imagination, the openings look like eyes. It’s hard to access and only professional spelunkers can explore it.

Mougri is the longest and most imposing cave of Kouloukonas. It has a total of five halls and a slope of land that at some points becomes vertical. The first thing you can see at the right after you enter the cave is a small room with a colony of bats.

In front of the entrance, you find the large hall of the cave, which can be entered through a third pass on the left. Adjacent, there is a small chamber in which with a high concentration of clay. Through this chamber, following a narrow downhill drift, the fourth large ornate hall can be accessed. The explorative journey continues between columns, stalactites, and stalagmites to largest and most beautiful hall of the cave.

Mougri is an impressive and massive cave, particularly in the middle and the last halls. Its most prominent forms are stone basins, curtains, columns, stalactites, stalagmites, and coralloids.

Like most Cretan caves, Mougri has its own legends, albeit terrifying. Even today the locals believe that the cave is inhabited devils.

The cave was recorded by E. Platakis in his 1974 book Spilaia kai allai karstikai morfai tis Kritis (Caves and Other Karstic Formations of Crete).

You can see several images of the cave on Cretan Beaches. Due to usage rights, our featured photo accompanying this article is a generic picture of the flora in the Psiloritis UNESCO Global Geopark.

Time to recharge in the sun ☀️ #fodele_beach

The profound beauty of Fodele. The sea has been ab