Cretan Honey Between Legend and Tradition 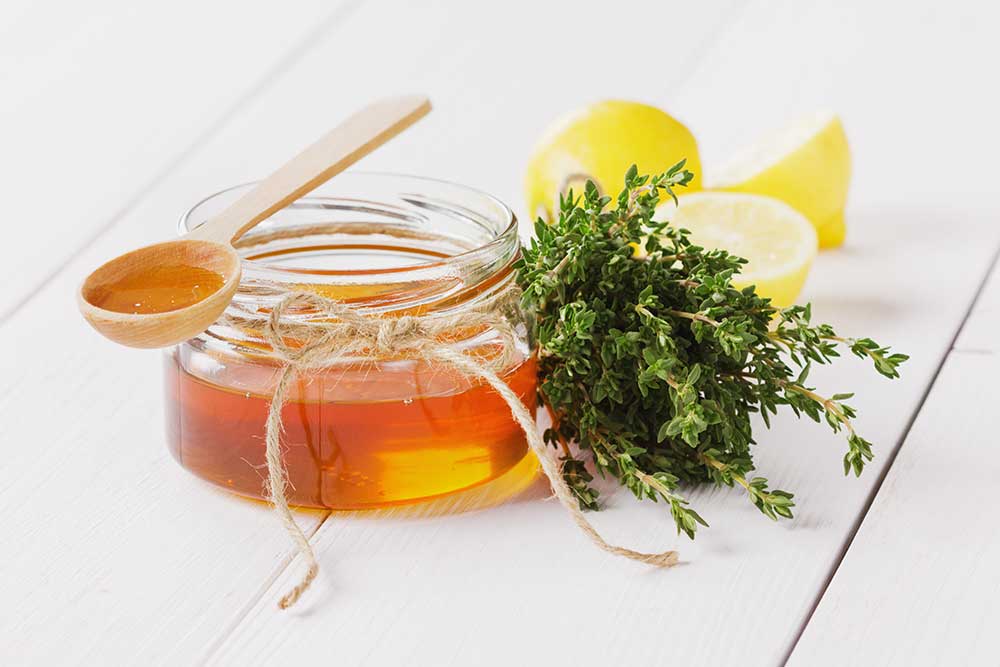 In Crete, archeological surveys proved that honey was consumed since Minoan times. The Minoans used honey to produce mead and probably as a sweetener in certain dishes. The bees held an essential role in Minoan culture and religious practices, as the discovery of a Minoan honeybee pendant dating from the Middle Bronze Age (1800-1600BC) in Chrysolakkos – the ancient necropolis of Malia – suggests.

Cretan Honey in Myths and Legends

The importance of Cretan honey was documented by ancient philosophers like the Roman Pliny the Elder and the Greek botanist Pedanius Dioscorides among others. Greek papyri discovered in Egypt document the quality of the Cretan honey too. In his work, Metamorphoses, the ancient grammarian Antoninus Liberalis gives several accounts of how important honey was on the island through mythical parables:

“In Crete, there is said to be a sacred cave full of bees. In it, as storytellers say, Rhea gave birth to Zeus; it is a sacred place, and no one is to go near it, whether god or mortal. At the appointed time each year, a great blaze is seen to come out of the cave. […] The sacred bees that were the nurses of Zeus occupy this cave.”

In another myth retold by Liberalis, “Zeus and the nymph Othreis had a child, Meliteus. […] By the will of Zeus, the child was not lost to sight but was fed by bees and began to grow.”

In Greek mythology, honey is also related to the legend of Melissa, a nymph and the daughter of the Minoan king Melisseus (whose name means bee-man). According to the story, Melissa taught the use of honey to humans.

Cretan honey transcends myths and legends. Today, it is still appreciated around the world for its flavor, quality, and health benefits. Notably, Cretan thyme (thymari- ??????) honey counts as a gourmet product treasured at every table.

Cretans use honey daily as a sweetener for teas or confections instead of sugar. Even salads and savory dishes will sometimes call for some honey. You’ll find a wealth of recipes for pies and cakes that use honey, as well as traditional sweets used during religious or celebrational events like weddings and baptisms.

Kserotigana pastries, for example, is first deep-fried in oil, then dipped in honey and sprinkled with sesame seeds. Lukumádes, traditional Greek doughnuts, are drizzled with honey. And the bride and groom on Crete will eat a spoonful of honey with walnuts during the religious ceremony at a wedding.

Beekeeping in Crete was based on ancient traditions for hundreds of years. In a work presented during the 12th International Congress of Cretan Studies in Heraklion in 2019, Georgios Mavrofridis from the University of the Aegean gives a detailed account of these traditions from the 17th to the 20th century. His research focuses on two main areas: Central-Western Crete, where beekeepers used vertical hives with movable combs, and the Eastern part of the island, where horizontal hives with fixed combs were the norm.

Cretans used different materials to build the hives: clay and wicker for hives with movable combs, and sometimes wooden boards.

Although the Cretan’s knowledge about bees was limited at the time, the beekeeping methods can be regarded as sophisticated. We know now more about bees than they knew 100 years ago, and our knowledge can only improve through practical experience, observations, and research in the years to come.

Raw and unfiltered Cretan has antiseptic and antibacterial properties. Honey’s usage in healing wounds and its benefic role in treating urinary infections and chronic gastritis, peptic ulcers, and gastric malignancies are well-documented.

So, when you come to Crete, buy an original product that will help sustain the island’s beekeeping tradition.